Traveling in a Covid reality can be complicated and it’s important to research the requirements of the country you are traveling too beforehand. Fortunately, by the time our Spanish trip rolled around, several of the travel bans had been lifted and all that was required by the government was proof of vaccination and a face mask (returning to the US was a whole other story, but don't get me started on that!).

We flew from Portland to Barcelona, with stop overs in Dallas and Miami – just over 16 hours flying time with an additional two-hour layover in Dallas and one in Miami. Our Dallas/Miami flight ended up being delayed which left us with half an hour to reach our connecting flight to Barcelona. We ran the whole way through the concourse and made it through the doors just as boarding was closing (one of those high stress moments I mentioned). Unfortunately, our luggage was not so lucky, and as we winged our way across the sparkling waters of the Atlantic Ocean, our bags sat forlornly on the tarmac in Miami.

Having visited Spain before - and having had the airline leave our luggage behind on that occasion as well (it arrived three days later) - we had come prepared with a couple of changes of clothes in our carry on. So, after collecting a lost luggage tag from the baggage handlers (who assured us it would be delivered to our hotel the next day – mmm…), we caught a train into Barcelona’s city center where our hotel was located. This was one of those times when I let Rachael take the lead as the connection involved complicated mapwork and a switch between trains and buses.

We had booked into the Hotel Vinci Gala for our first night in Barcelona (reasonably priced -check, breakfast included - check, centrally located - check). It’s a pretty cool building, originally a 19th century palace. The outside façade and staircase have been preserved while the rest of the décor is very modern art deco, but somehow it all works. The rooms are lovely with double doors leading out on to small balconies that overlook a leafy street, and while the juxtaposition between old and new is pretty unique, honestly, one of the main reasons we chose the hotel was the roof top terrace and pool.

We are definitely low budget travelers, but I have to say we felt like quite the jetsetters, sipping our first glass of Sangria (a chilled fruity sweet wine that is quintessential Spain) at the terrace bar, lounging in the pool, and soaking up a little Spanish sunshine along with the amazing views over the roof tops of the city. 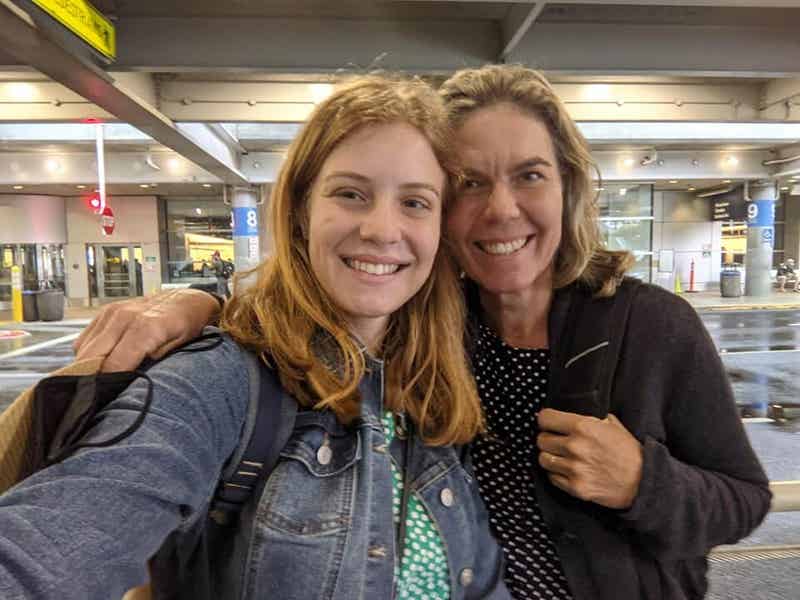 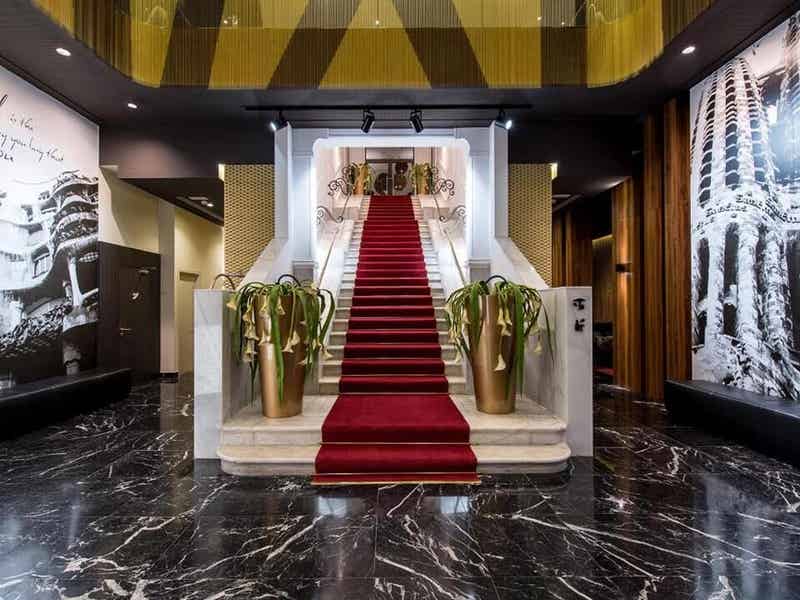 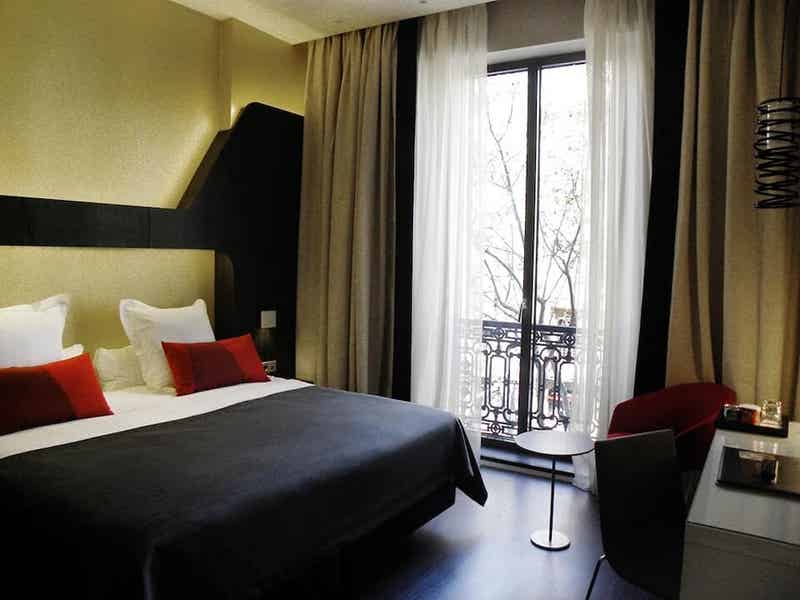 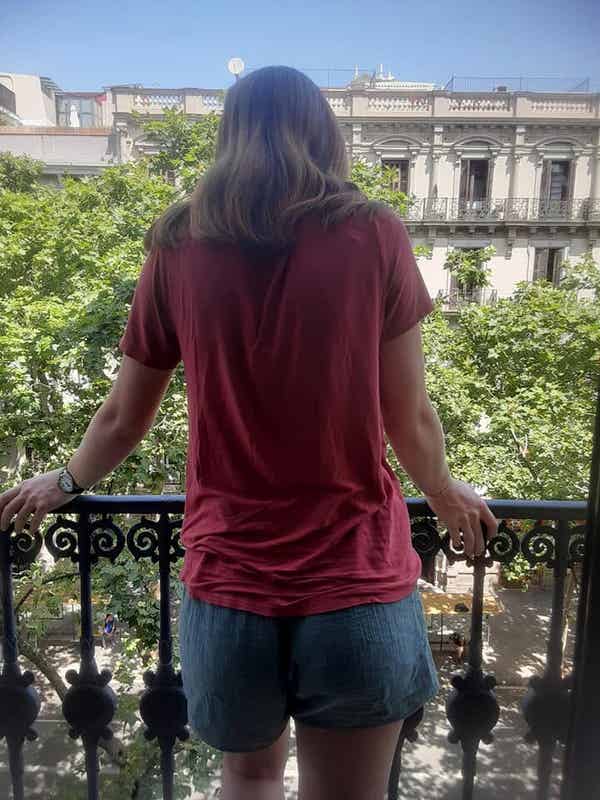