It took us ten hours to drive from Catalonia in the North of Spain to Andalusia in the South. Andalusia is a patchwork quilt of almond and olive groves, vineyards, and citrus orchards, all set amid the rolling foothills of the mountains. Rocky outcrops are dotted with trogloditas, homes built into caves formed out of sedimentary sandstone - layers of hard, horizontal rock interspaced with softer layers - many of which were originally enlarged by hand. These ingenious settlements allow their inhabitants to live in a temperature-controlled environment without the benefit of HVAC, an important consideration in a climate that can be extreme.

The best examples of trogloditas can be found in Guadix, one of Europe’s oldest settlements. Guadix has over 2,000 homes in its Barrio de Cuevas (Neighborhood of Caves), some of which date back over a thousand years. We didn’t have time to visit on this trip, but it is definitely on my bucket list for the next time I am in the region.

Andalusia has a fascinating history and our destination for the week was a great example of the blend of cultures which formed this rich Spanish melting pot. From flamenco, to bullfighting, and the distinctive Hispano-Moorish architectural style that is so prevalent throughout Spain - all of these have their roots here.

Alahama de Granada was first settled by the Romans who were drawn to its natural thermal hot springs for their curative properties. During Islamic rule, it was named Alhama (The Bath) and was a popular, and strategically important city. The Catholic Monarchs, Isabella and Ferdinand, later laid claim to it, establishing their mark here (there are 7 churches!).

The town is situated on a large rocky spur with spectacular, uninterrupted views of the Sierra Navadas. The church of The Iglesia de Nuestra Senora del Carmen dominates the city skyline. But it is the unexpected mosaic work and hidden fountains in the Medieval Moorish alleys which are the most fascinating to discover. Which is why, one of my favorite things to do each day was to take a solitary, undirected stroll through the streets, meandering wherever my feet led me, but always ending up in the main plaza where I would order a drink at one of the outdoor cafés and watch the old men strolling back and forth taking their afternoon constitutional.

There is a hiking trail that leads you out of the city, down into the canyon. It winds along the river for a bit, past the mill and an ancient aqueduct, before climbing to bring you back up to the top of the canyon once more. The scenery is beautiful and the glimpses into Alahama’s history fascinating. The river and aqueduct were used to power the town’s mill and served as a source of drinking and washing water for the community. You can still see the rocks hollowed out over the centuries where the woman came down to do their laundry and the incredibly steep flight of stairs, they had to traverse every day to fetch water.

And this is the reason I so enjoyed staying in Alahama – it is steeped in history. Not the flashy, world changing type, but rather the history of generations of people quietly going about their everyday lives. Despite facing civil wars and earthquakes - the devastation of which is still clearly visible – there is something reassuringly solid and unchanging about it that seeps into your bones. It is a city that reminds you that life goes on just as it always has, and that these present troubles are a mere passing shadow in the steady stream of the passage of time. 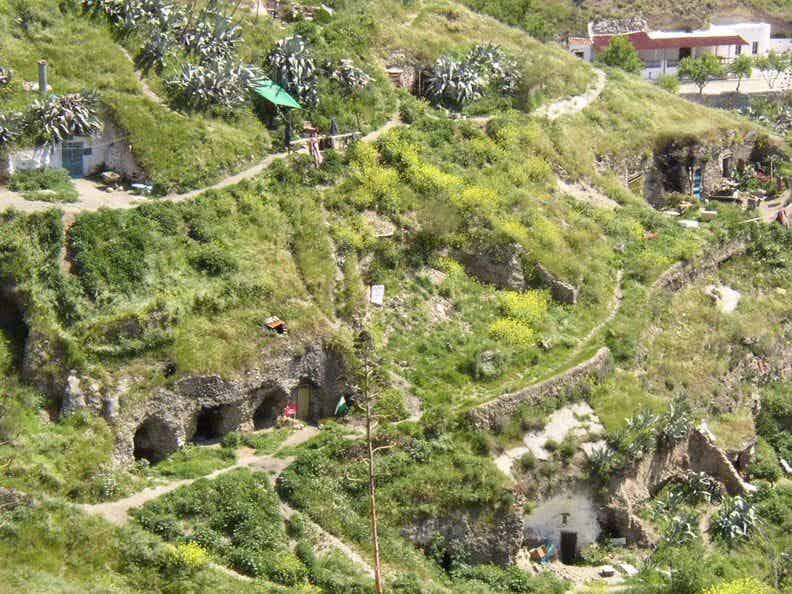 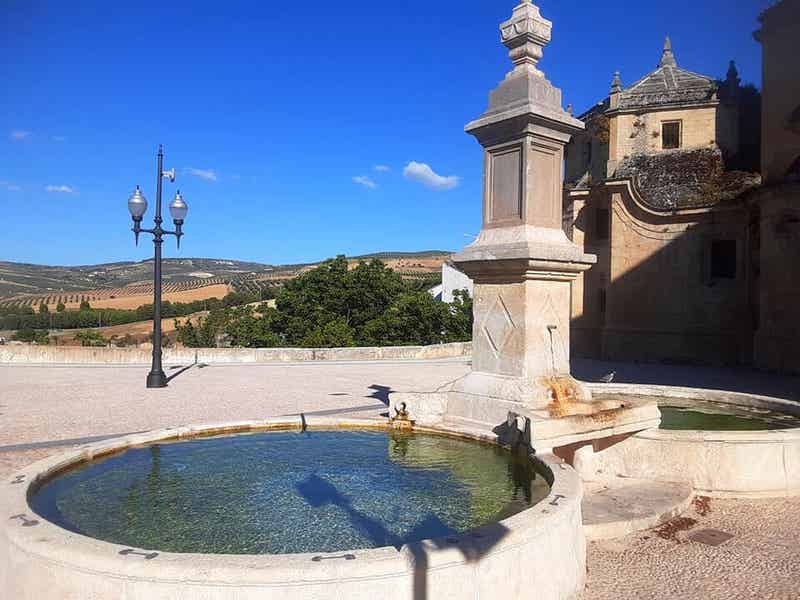 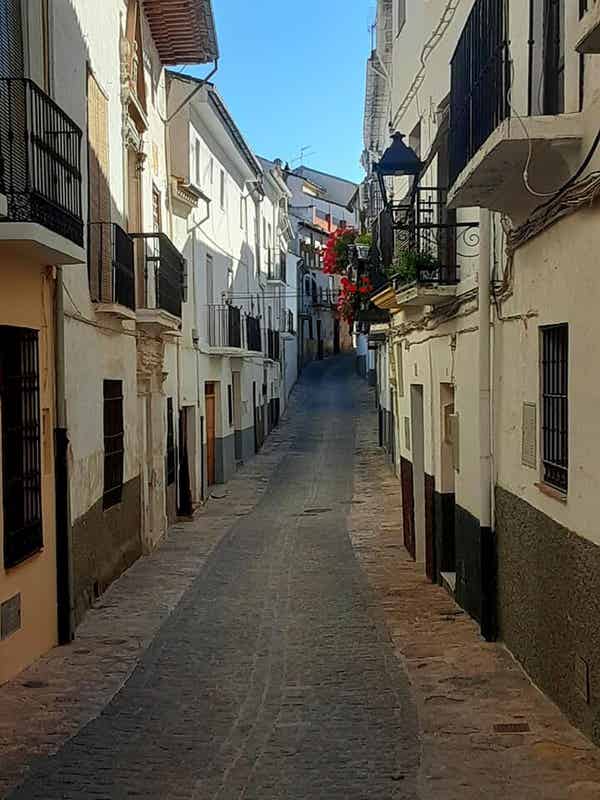 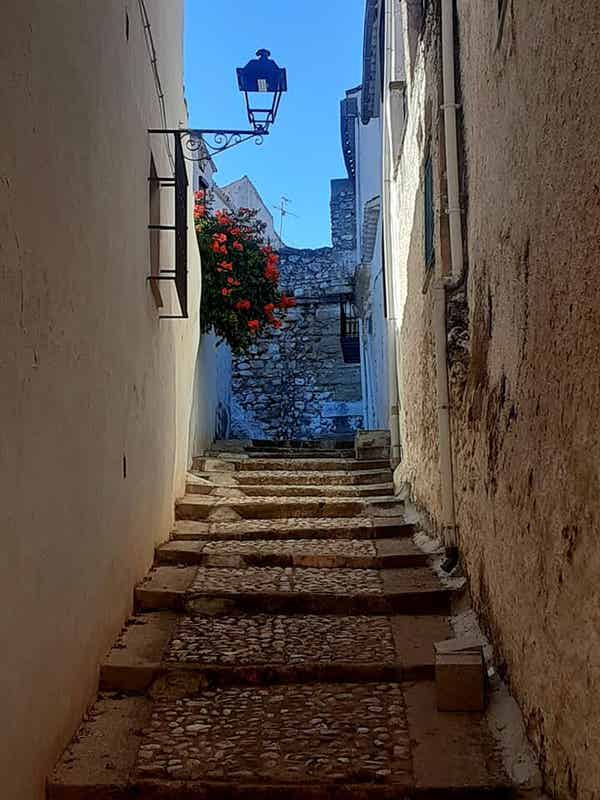 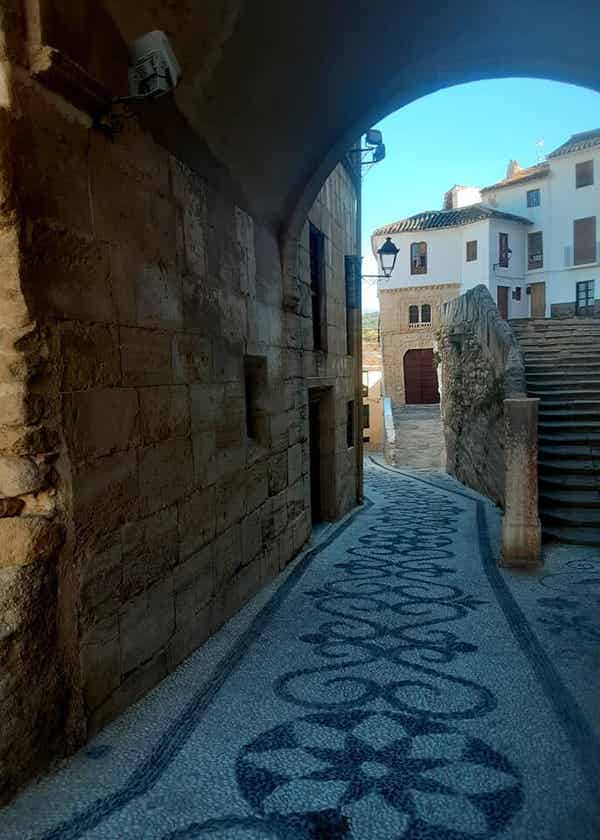 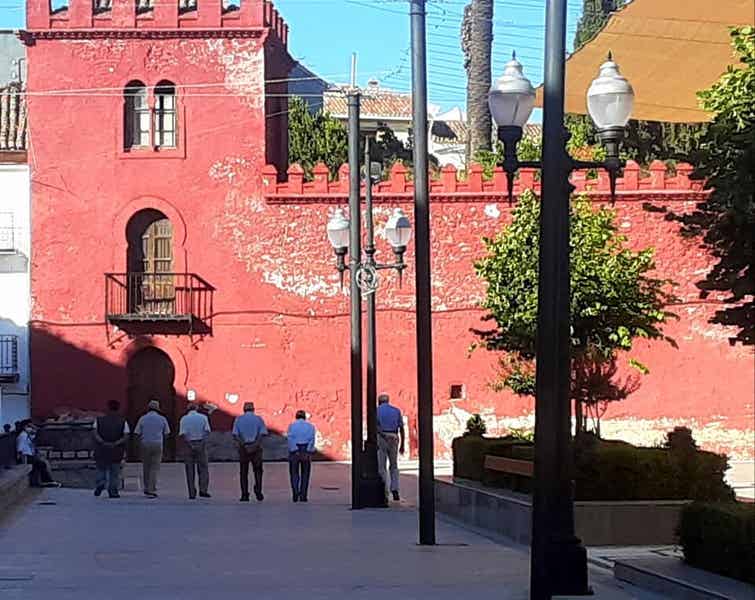 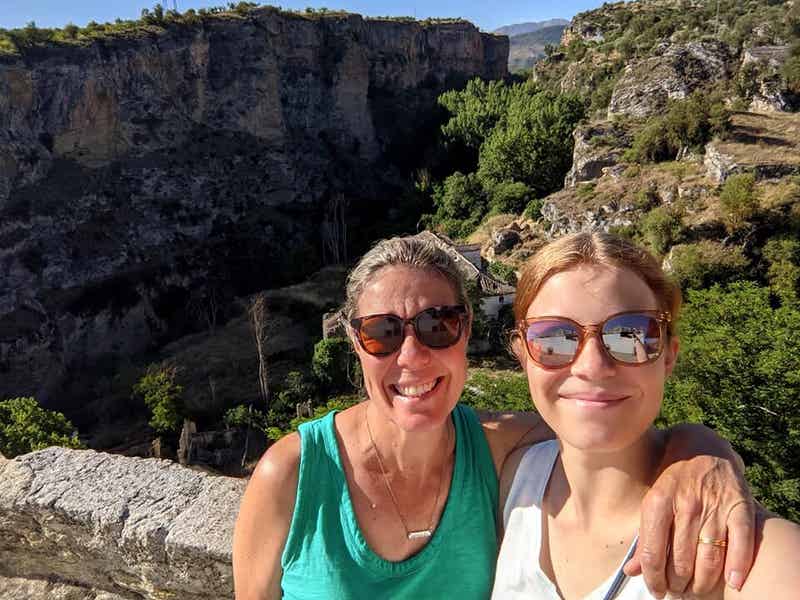 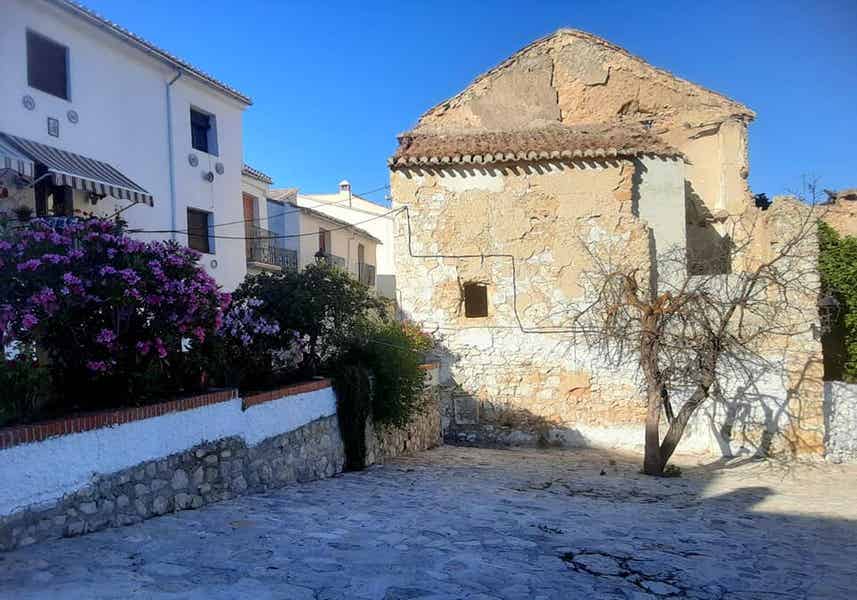 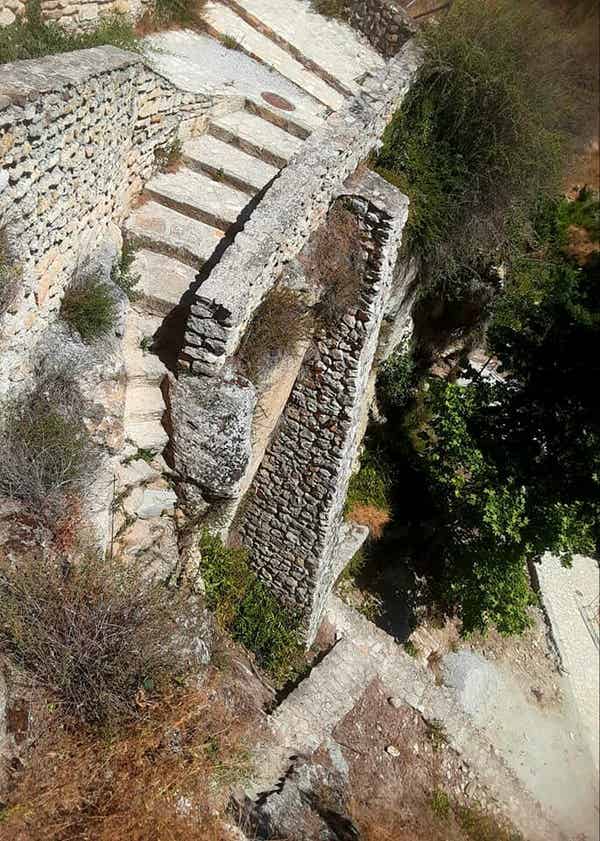 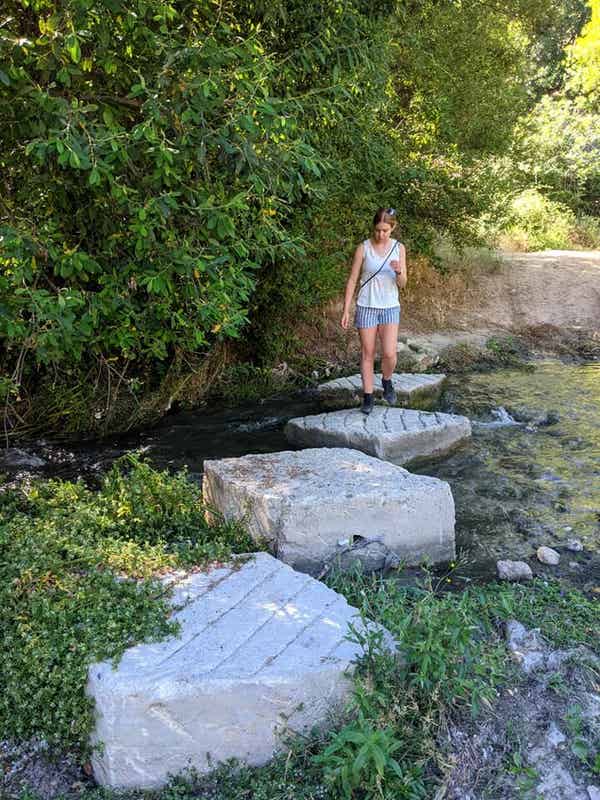 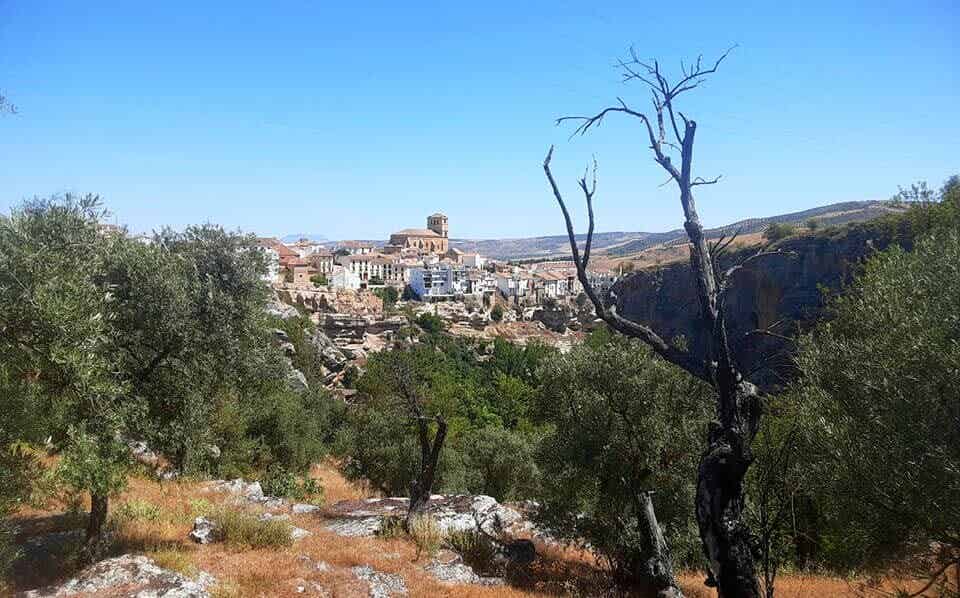 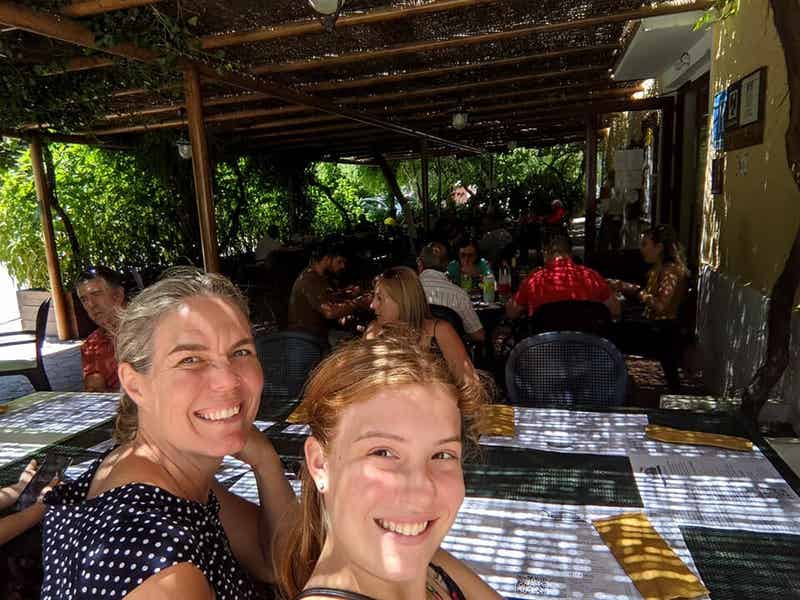